What is sleep apnea syndrome?

How to recognize symptoms

This is a succession of involuntary breathing stops that causes a decrease in oxygen supply during sleep. These breathing pauses are caused by loosening of the pharyngeal muscles and blockage of the trachea. The repetition of low oxygen levels causes cerebral arousals and a significant increase in heart rate.

What are the factors that increase the risks of sleep apnea syndrome?

A quality of service internationally recognized for more than twenty years, oriented towards support, monitoring, patient satisfaction and the establishment of lasting links. 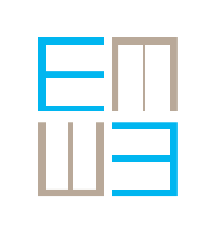 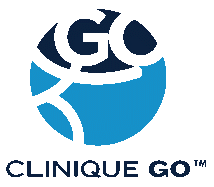